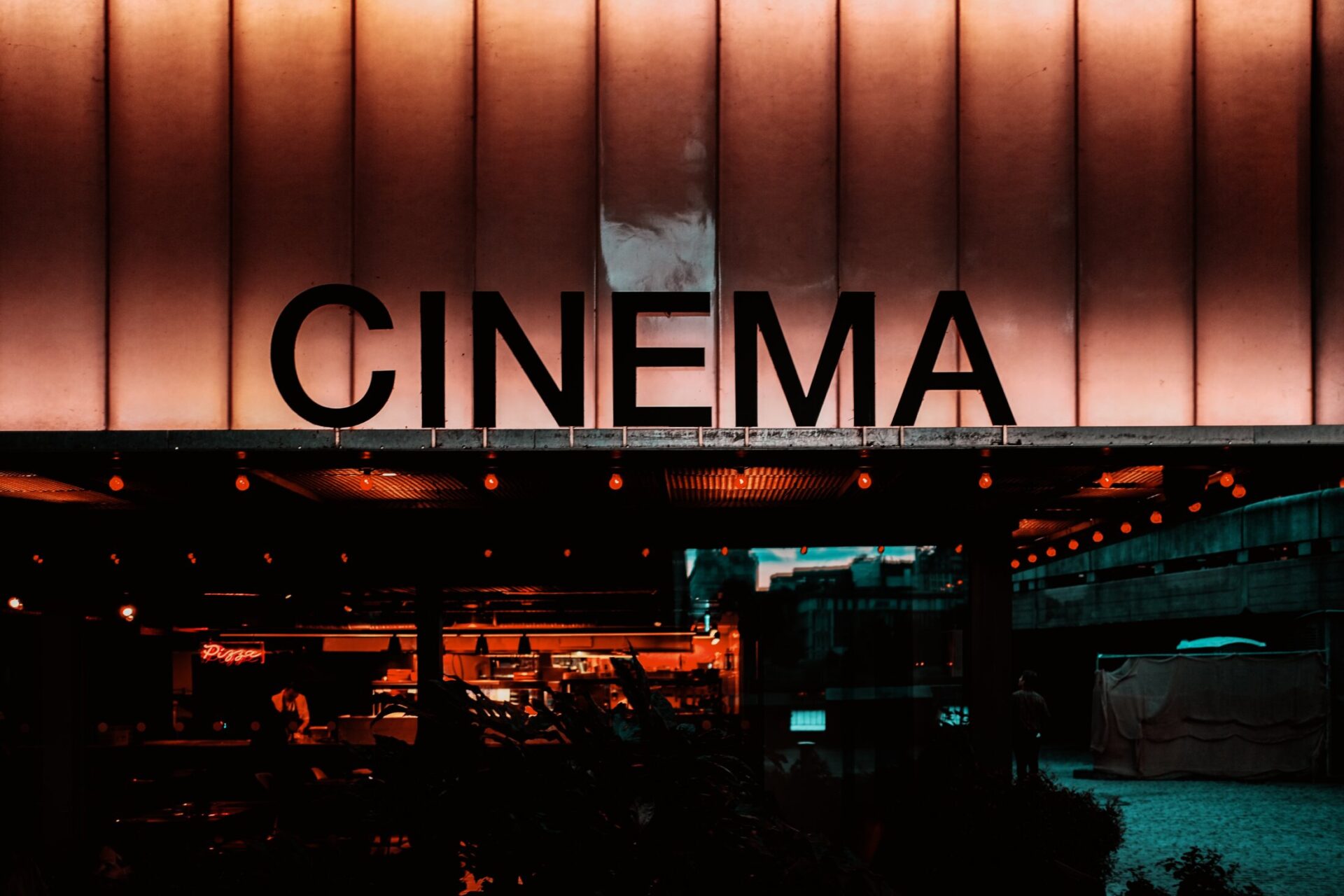 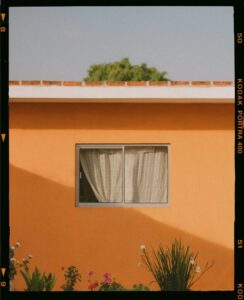 Since its founding in 1947, Edinburgh International Film Festival has become recognised globally for discovering and showcasing the very best in international cinema and exploring new ideas in cinema practices. Each year EIFF offers film fans a dynamic programme of features, documentaries, shorts and experimental cinema.

Prominent film premieres that have taken place during previous years include Blade Runner, Alien, Back to the Future, Taxi Driver, Annie Hall, Withnail & I, The Usual Suspects, Amelie and The Hurt Locker.

Taking place across many of the city’s iconic and exciting places and spaces, as part of Scotland’s Year of Stories this year’s programme includes Scotland’s Stories On Screen.

One of 2022’s themes will also pay homage to the 1972 Festival, which presented the first global film event entirely dedicated to the cinematic achievements of female directors.

Held in Vue Edinburgh Omni, the closing gala has been announced as Kogonada’s critically acclaimed After Yang starring Colin Farrell.

This website uses cookies to improve your experience while you navigate through the website. Out of these, the cookies that are categorized as necessary are stored on your browser as they are essential for the working of basic functionalities of the website. We also use third-party cookies that help us analyze and understand how you use this website. These cookies will be stored in your browser only with your consent. You also have the option to opt-out of these cookies. But opting out of some of these cookies may affect your browsing experience.
Necessary Always Enabled
Necessary cookies are absolutely essential for the website to function properly. These cookies ensure basic functionalities and security features of the website, anonymously.
Functional
Functional cookies help to perform certain functionalities like sharing the content of the website on social media platforms, collect feedbacks, and other third-party features.
Performance
Performance cookies are used to understand and analyze the key performance indexes of the website which helps in delivering a better user experience for the visitors.
Analytics
Analytical cookies are used to understand how visitors interact with the website. These cookies help provide information on metrics the number of visitors, bounce rate, traffic source, etc.
Advertisement
Advertisement cookies are used to provide visitors with relevant ads and marketing campaigns. These cookies track visitors across websites and collect information to provide customized ads.
Others
Other uncategorized cookies are those that are being analyzed and have not been classified into a category as yet.
SAVE & ACCEPT
Book Your Stay
Check In
14
08
2022
Do you have a promo code?
Yes
No
Why Book With Us?